This post was originally published in Swedish at the Vetenskap & Allmänhet website. “VA is an independent Swedish non-profit membership organization that works to promote dialogue and openness between researchers and the public.”

I harp on about it all the time, so I may as well carry on here too: The research community today is weighed down by a communication culture that is not only unnecessarily restrained but in many ways outdated. 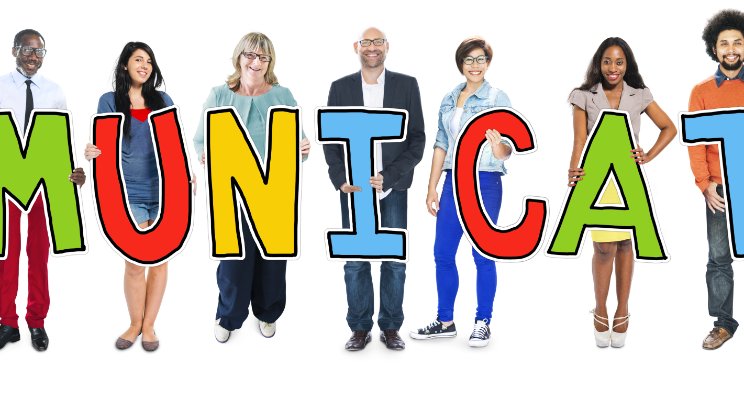 In part, I’m talking about the forums where researchers get together to present data and discuss results (peer-to-peer scientific communication). Here are some examples: text-heavy layout in scientific journals, overloaded research posters, and general lack of boldness and imagination when it comes to how to deliver a powerful presentation.

And secondly, I’m talking about the dialogue between researchers and the world (science dissemination). Here, a devoted vanguard of educators are doing an amazing job, but at the same time too many researchers still undervalue and neglect EPO (Education and Public Outreach).

Now I’m not saying that things are as bad in Sweden as they are elsewhere. In fact, when you raise your gaze and peer out over the world, a clear pattern emerges: the more hierarchical, tradition-bound and prestige-oriented the academy is, the duller and more austere is its culture. To illustrate this, here’s a little story that reached me from a former communist country. The old professor, who was very influential in his country’s scientific community, was not interested in learning about presentation techniques; He believed that data and results should speak for themselves. He even implied that communication training is a way of obtaining illicit advantages.

Unfortunately, it’s not just former Eastern bloc professors in gray gabardine who oppose progressive ideas. The American researcher and communicator Adria Le Boeuf – who has tirelessly engaged in outreach activities such as improvisational theater in Lausanne – wrote the following in an article (link below): “In research, we are accustomed to the driest possible presentation of results: the scientific paper. When findings are presented clearly, in simple language, with a hint of storytelling or charisma, many scientists feel practically manipulated.”

Despite all this, I’m not particularly worried about the future. Students and younger researchers have grown up in a completely different world. They find it natural for explanatory graphics to replace text (visual abstracts, for example) and for research posters to consist of headlines for interesting projects rather than complete information. They have studied TED/TEDx presentations on YouTube and understand the value of a passionate and individual lecturing style. Many of them see their bachelors, masters or Ph.D. as a platform for career roles where communication is at the center – from entrepreneurship right through to science journalism.

In fact, I would like to say that it is a privilege for all of us to find ourselves in this period of upheaval – out with the old and in with the new!

Olle Bergman, freelance writer and lecturer; project leader of Crastina – “the new wave of communicators of science”. (Translation from Swedish by Michael Hinton)