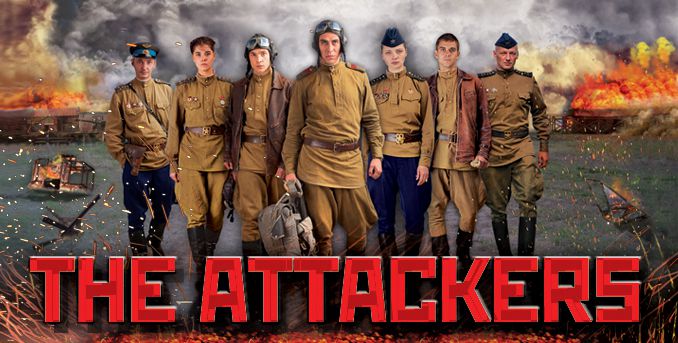 A bit sentimental, patriotic and over-simplified, of course (and with sometimes cheesy CGI effects). But still a very good reminder about life during The Great Patriotic War and the hardships of the Eastern front. And the actors are top-notch. It illustrates things as the ruthlessness of the Commissar system, the intense and short-lived love relations in the shadow of death, the tension between civilians and combatants and – last but not least – that war chisels out the true character of people. Are you decent or are you an asshole? Life during wartime will tell.